Duo was part of the 10x10 Play Festival, hosted by the Arts Center (later ArtsCenter Stage); selected by committee from a field of over 50 submissions, the festival was a joy and carried community impact amongst working artists in the Triangle. The Arts Center no longer produces the festival but may play host as other production companies explore the concept; several local producers are involved in launching a festival this year.

Duo is a three-hander that dabbles in the land of comic books and superhero(ines). In the scene, our intrepid hero, Rock Man (Brook North) and his new(-ish) trusty sidekick, Gravel Girl (Kelsey Wang), have been captured by The Demon (Susannah Hough) and, in traditional style, The Demon is waxing poetic.

Will Rock Man stop The Demon from killing both he and his sidekick? Will The Demon, that dark mastermind, finish revealing their plan of world domination? Will Gravel Girl break out of the shackles of misogyny?

At least some of those questions were answered during Duo's run in the 10 x 10. 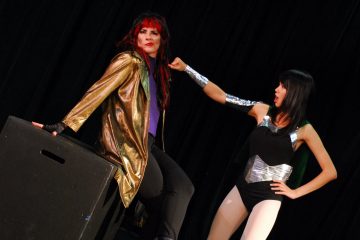 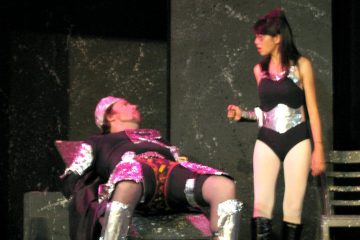 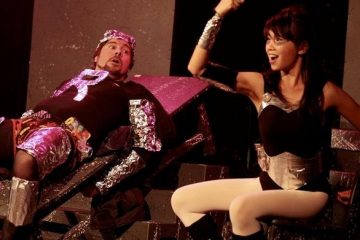 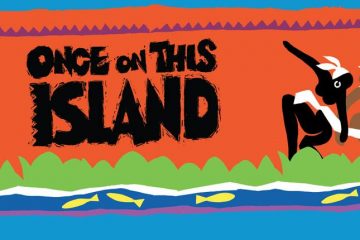 Once on This Island was one of the first cast recordings after I'd arrived at The University of North Carolina at Greensboro to begin my undergraduate studies in, first, Elementary Education, then Theatre Education. It Read more…